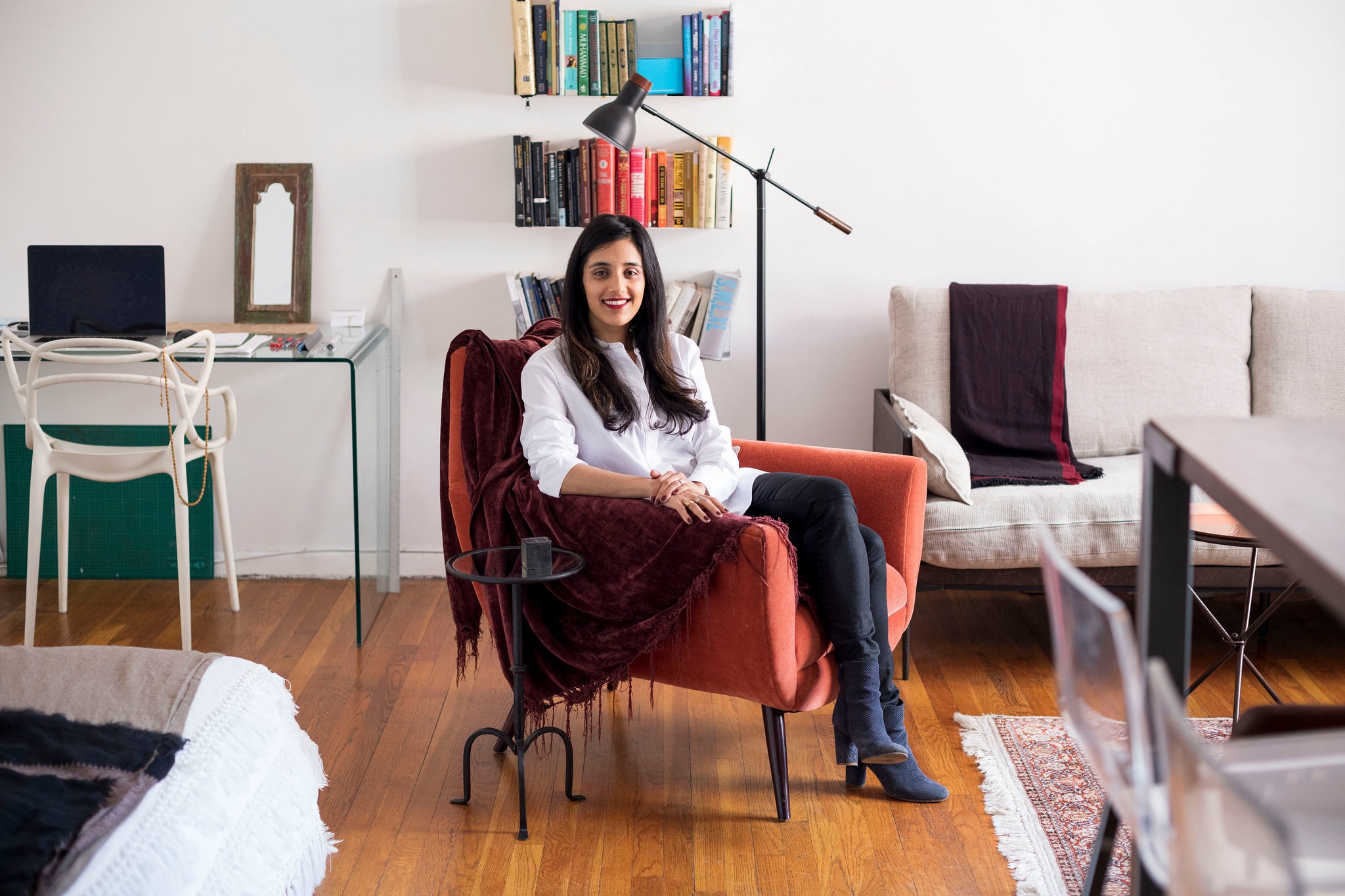 For nearly five years, Sanna Shah rented a studio on a pretty brownstone block in Fort Greene, Brooklyn. Late last summer, she received a notice of nonrenewal. Her landlord, she said, wanted to renovate and raise the $1,650-a-month rent.

“My rent was such a steal that I knew I was going to have a difficult time finding a comparable rental,” she said.

But she didn’t mind leaving Fort Greene, where the streetscape was quickly changing. “The historic buildings that made the neighborhood charming were being overshadowed by the new developments,” she said. 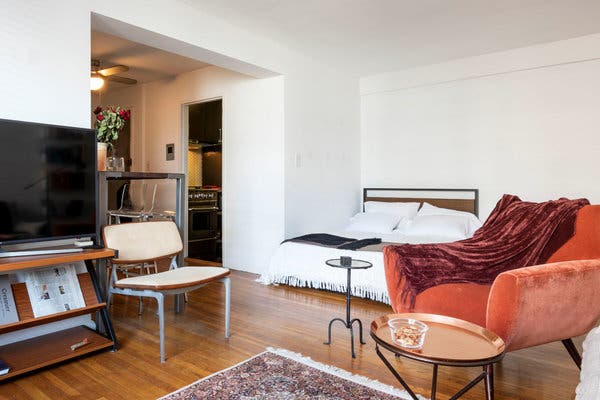 Ms. Shah, an interior designer who graduated from Emory University and the Rhode Island School of Design, decided to move to Manhattan, where she had previously lived.

She preferred a postwar building. “I feel like prewar is a can of worms for ownership,” she said. “For a rental, it is fine, but I wanted something a little more reliable in terms of the building systems. I have renovated prewar stuff and have seen things come up that people couldn’t have anticipated, so I didn’t want to be on the receiving end of that.”

Ms. Shah, 32, who is from the Washington, D.C., area, sought a no-frills building. “I learned quickly that you end up paying for a doorman,” she said. “Your monthly rollout goes up very quickly as you scale up. You are paying for those perks.”

In the fall, she contacted Kobi Lahav, an associate broker at Mdrn. Residential, whom she had met a few years ago when he helped a friend find a one-bedroom downtown. 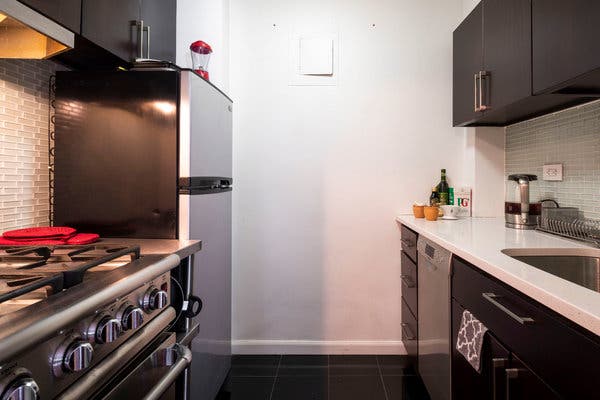 In Midtown East, the housing stock included spacious studios in her price range. “Sanna didn’t expect too much for her money, which was a good place to start,” Mr. Lahav said.

Just east of Gramercy Park, a nicely renovated one-bedroom listed for $550,000, with monthly maintenance of just over $1,100, was in a 1930 building called Little Gramercy. It had exposed brick walls.

“I found that to be a shabby-chic aesthetic,” Ms. Shah said. “I wanted something more finished looking. Exposed brick is an overpowering interior feature.” 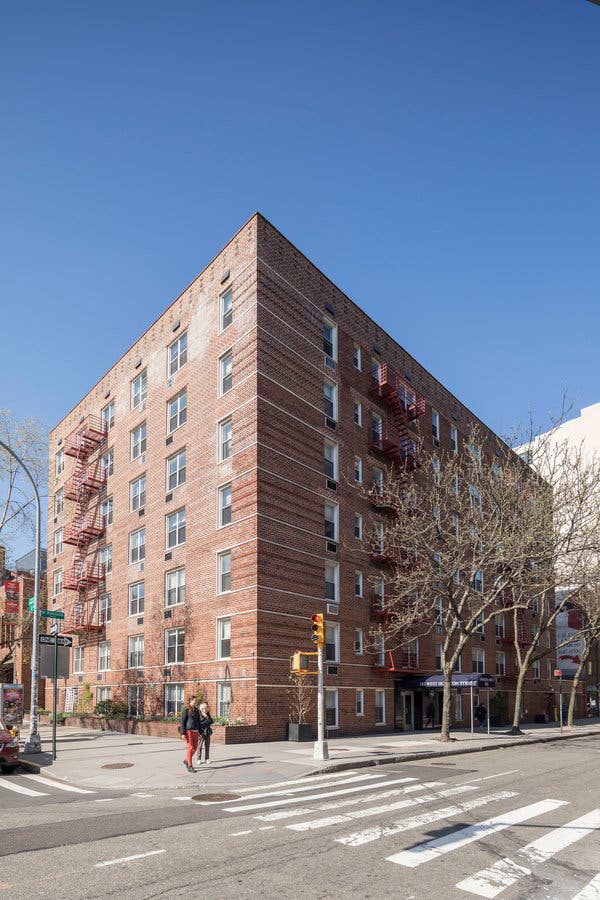 It, too, was in pristine condition. But Ms. Shah was wary of the location on busy Third Avenue, and found the building’s swooping marquee too theatrical. 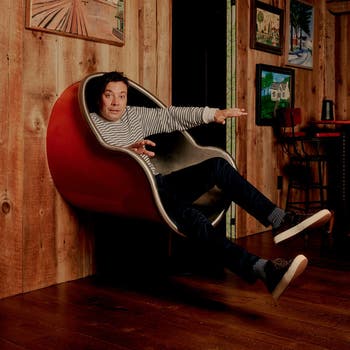 Jimmy Fallon Is Sorry. But What Does That Mean? 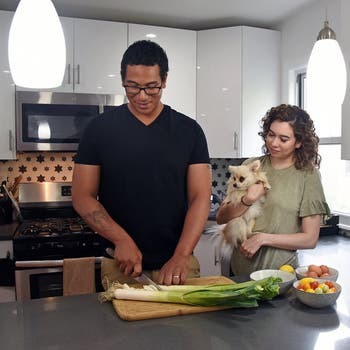 Scouring the South Bronx for an Income-Producing Home. Which Would You Pick? 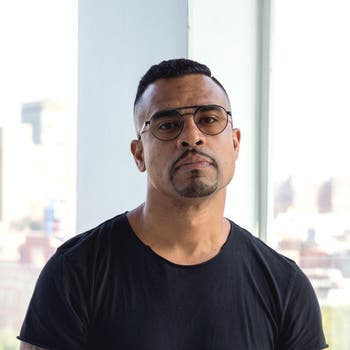 A Museum Canceled a Show About Police Brutality. Here’s the Art.

“It was not the kind of ambience I imagined coming home to,” she said. “I wanted understated.”

The building also had a full-time doorman, as did many in the area. “I didn’t want all these people to greet when I came home,” Ms. Shah said. “It feels more hotel than home to me. Some people like all the service, but I wasn’t looking for that.”

Mr. Lahav showed her a small studio in another Gramercy building, for a temptingly low $465,000, with monthly maintenance of $800. It was smaller than most, he said, “but she actually liked it. She was not a typical buyer who is looking for square footage.” 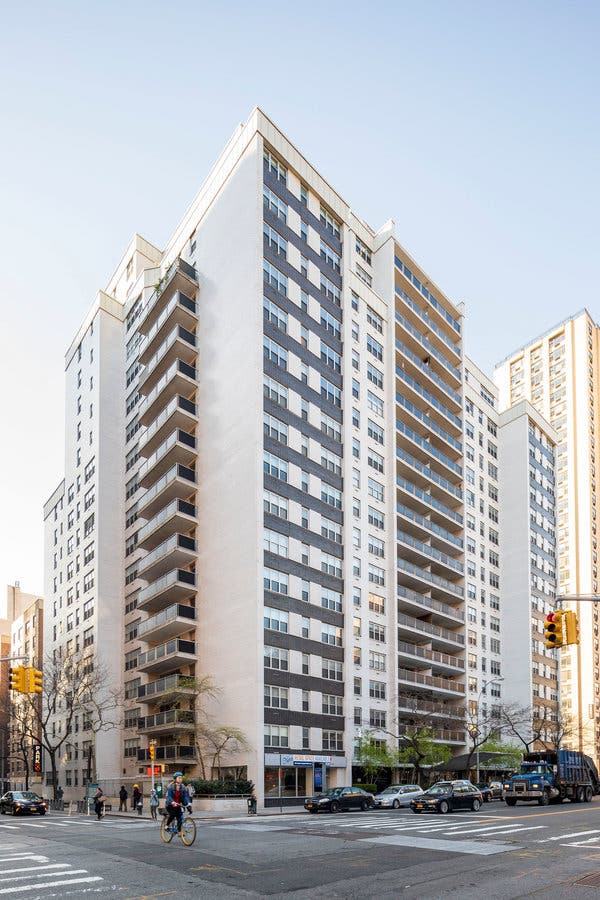 She didn’t go for the Murphy bed, however, which seemed too labor-intensive for day-to-day living. “I didn’t want to do all these acrobatics to make it work,” she said.

Farther downtown, a modest SoHo building, circa 1962, had a studio available, with 475 square feet. Again, it was smaller than many places they had seen. But it was on the quiet side of the building, facing a courtyard, and the building had a landscaped roof deck.

“A girl was sitting on the roof enjoying her coffee,” Mr. Lahav said. “It looked like it was staged. Sanna could imagine herself sitting there.”

Ms. Shah loved everything about it. “I could totally tell that the current owner was an architect, the way the space was organized,” she said. “The studio was laid out in a considered way. I was happy to entertain and live and work and do everything in one open space. I know how to make that work for me.” 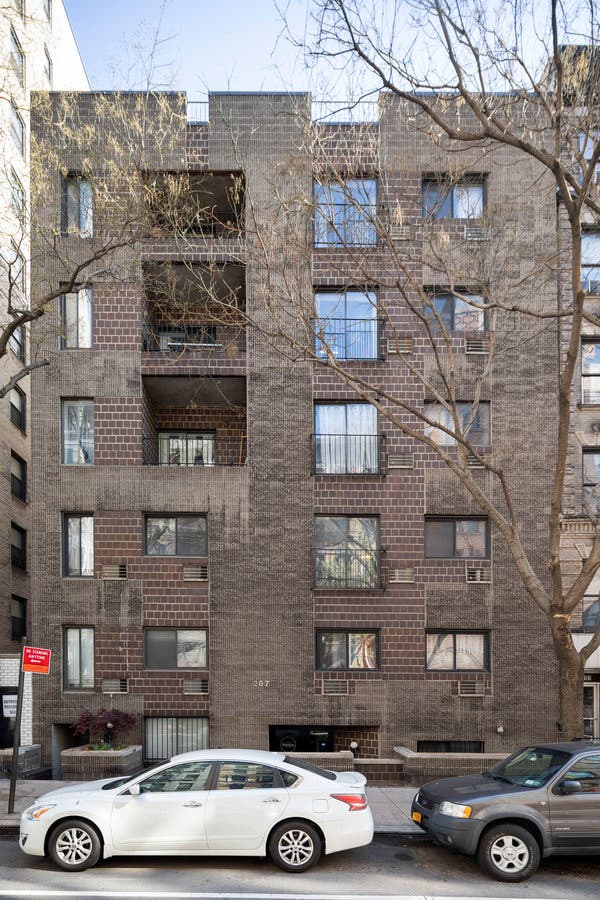 The occupiable space was T-shaped, easily divisible into a sleeping area and a living area, and the kitchen was separate. “If you cook and entertain and host, a closed kitchen is better,” Ms. Shah said. “My guests are not privy to the mess in the kitchen.”

“I didn’t want to see any other apartments after I saw this one,” Ms. Shah said.

She bought the apartment — which did turn out to be owned by an architect — for $565,000, and arrived last winter.

Her new home suits her well. “It’s always a work in progress,” she said. “I can shuffle things around as I need to. With an open plan, you can always reinvent the space. If anyone can live in a small space, it would be me.”