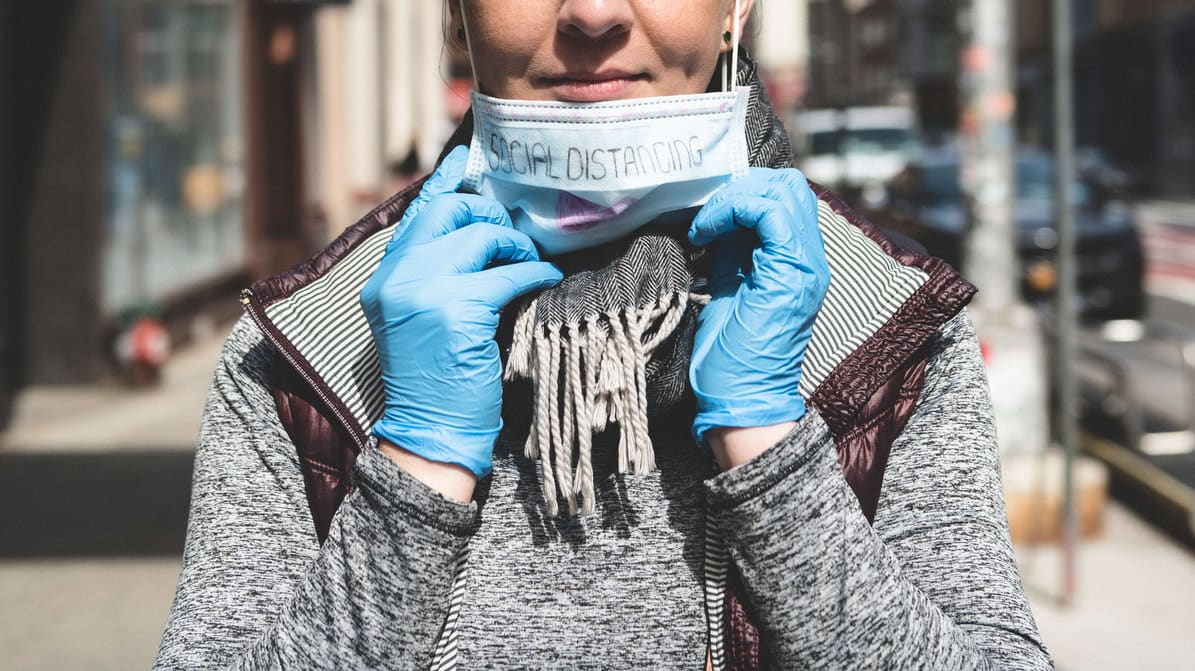 As a teenager in Anand, Gujarat, in western India, Rushita Patel was obsessed with Gossip Girl. “It showed so much of the Upper East Side and the way people live in New York,” she recalls. “Like, are you kidding me? I was intrigued.”

Patel decided that she would end up in the city one way or another. Now 24 with a new public relations job, Patel lives in Washington, D.C. But in two weeks, she’ll pack up her apartment and head to central New Jersey, where she’ll stay with her brother until finding her own place on Manhattan’s East Side.